Graffiti: Kings on a Mission 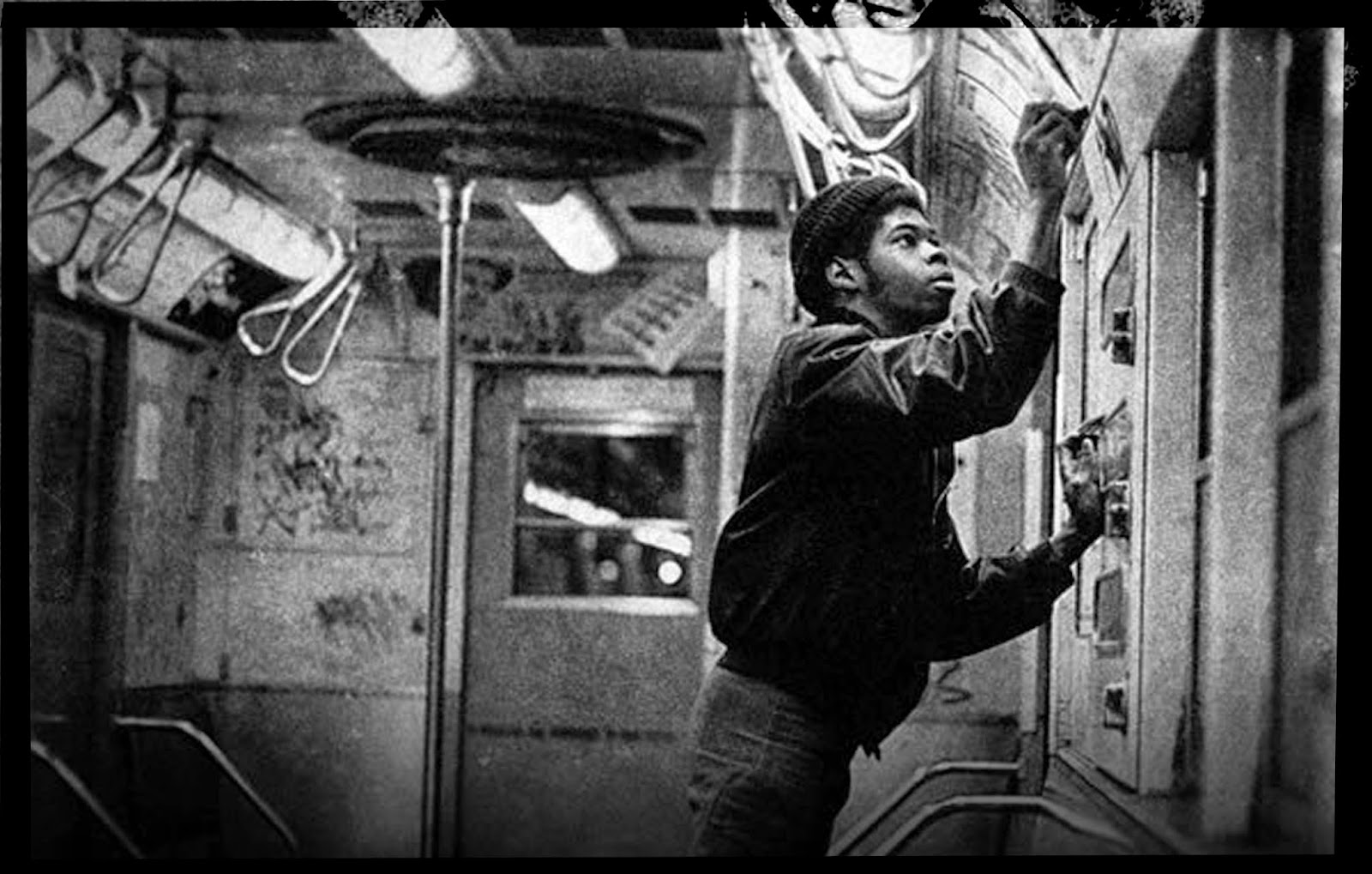 In 1974, one of America's most celebrated cultural figures declared graffiti as "the great art of the 70s".

Back then, thousands of teenagers were vandalising New York, in particular the subway system.

Yet Norman Mailer described their "passion", their "cool", their "masterpieces in letters six feet high".

Who were the teens behind the "tags" - now the veterans of the scene?
Why did they create this movement? Were they even thinking about art, politics, protest
or simply writing their names on trains?

BBC Radio 4 meets some of those who defied the law (and their parents)
and diced with death including pioneers such as Riff 170, Jester, Coco 144, Flint Gennari, and Tats Cru.
Their efforts have been replicated far beyond New York
in art galleries and in the hands of Arab Spring protesters
and yet their aspirations were largely apolitical:
they were chasing fame and the acceptance of their peers.

The programme explores the city's complicated relationship with graffiti
which it appears to condemn and celebrate in equal measure.
Former artists - or "writers" as they prefer to be known - revisit their old haunts and discuss
why they believe they had a right to "tag", "bomb" and "destroy" New York with markers and spray paint.

The programme paints a vivid picture of a city that became a canvas at a time
when, according to Norman Mailer, "it looked as if graffiti would take over the world".

moenipulation
I am an artist whose work is based upon my experiences within the UK graffiti scene since the mid 80’s. Through these experiences I have developed and experimented with the concept of creating marks within locations in acts of portrayal vandalism. This imagery is framed within our ornate world, diverse and subversive these unique paradox moments form a body of work that questions the onlookers visual representation and ideals towards the every day task of being.